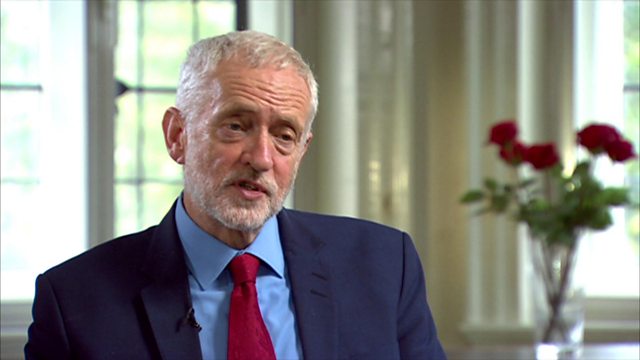 'I would want greatest diversity possible'

Labour leader Jeremy Corbyn has called for the "greatest diversity possible" in the contest to succeed Carwyn Jones as Welsh Labour leader and first minister.

There is currently no woman candidate, with cabinet members Mark Drakeford and Vaughan Gething the only contenders with enough backing from fellow Labour AMs to pass the qualifying threshold. 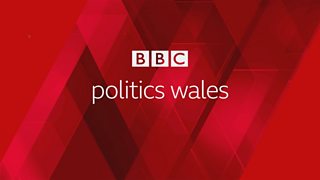