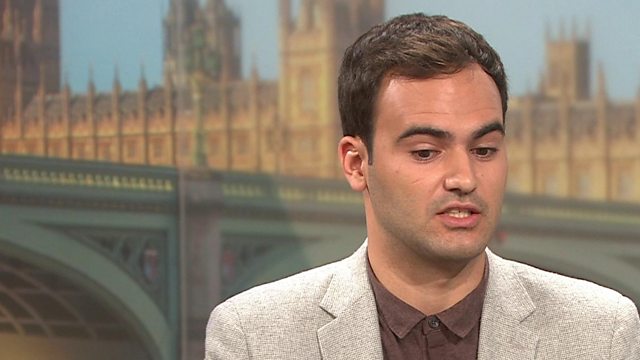 Is there a 'deep state' undermining Corbyn?

Rachel Sylvester of the Times said it was a "bit conspiratorial" but "a lot of Labour MPs" were worried about national security under a Corbyn government. 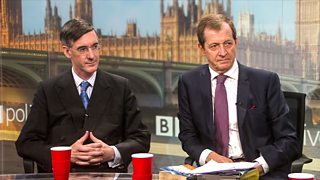 See all clips from Politics Live (526)