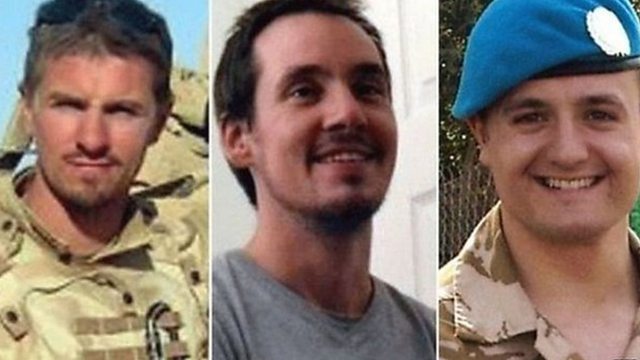 The families of three men who died attempting an SAS selection test in the Brecon Beacons have called on the Ministry of Defence to lose it's immunity from prosecution, to prevent more fatalities.
Craig Roberts, James Dunsby, and Edward Maher collapsed and later died after the exercise on one of the hottest days of 2013.
The two men who were in charge of running the exercise were acquitted of negligence at a court martial.
Madeleine Moon is Labour MP for Bridgend and a member of the Defence Select Committee. 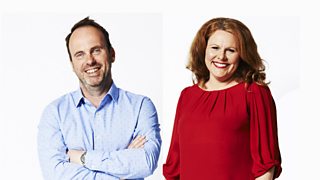