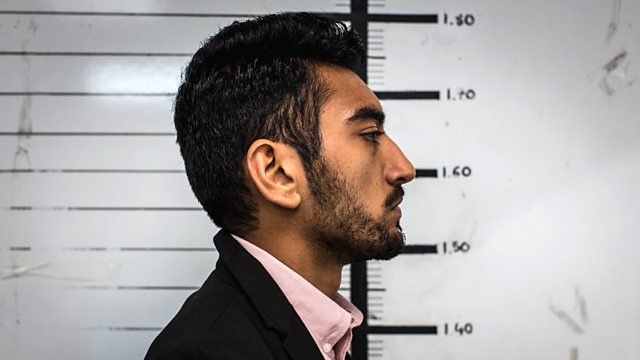 No Sleep Till Brooklyn

Thriller. When Raza is arrested, Gabe and his partner Holly identify him as a potential informant for London's Counter Terrorism Special Unit.

A night out with his girlfriend goes badly wrong when Raza Shar is arrested and identified as a potential informant for London's Counter Terrorism Special Unit (CTSU). Detective Sergeant Gabe Waters is partnered with new recruit DC Holly Morten and introduces her to the world of informants. Ambitious and uninhibited, Holly pushes boundaries to get Raza on board.

Gabe's key contact, Yousef, has information that links to a prolific terrorist - Ahmed El Adoua. El Adoua was responsible for a major attack in Rotterdam, and CTSU fears he might have been in London planning a similar attack. When Yousef goes missing, the pressure is on for the CTSU team to find out more.

See all episodes from Informer

See all clips from No Sleep Till Brooklyn (2) 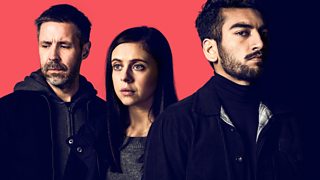 Get informed about who's involved.