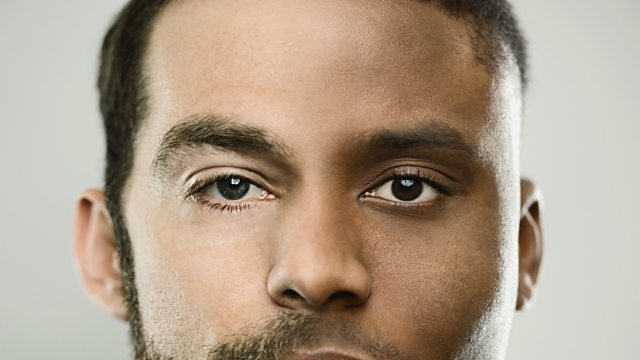 The people who never forget a face

Do you have a great memory for faces? You might be a super-recogniser. Psychologists believe that a small number of people have exceptional abilities to recall faces – even when it’s someone they saw only briefly, years ago. It’s a useful skill, for example in fighting crime. It’s been reported that super-recognisers helped police in the UK to identify suspects in the recent Skripal poisoning case. At the British Science Festival this week Dr Emma Portch, a psychologist from Bournemouth University, said that the abilities of super-recognisers might have been over stated – and that we are all on a spectrum when it comes to face-recognition skills. 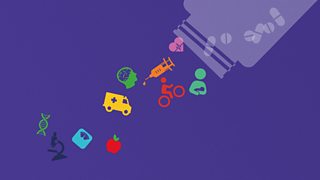 See all clips from Health Check (177)