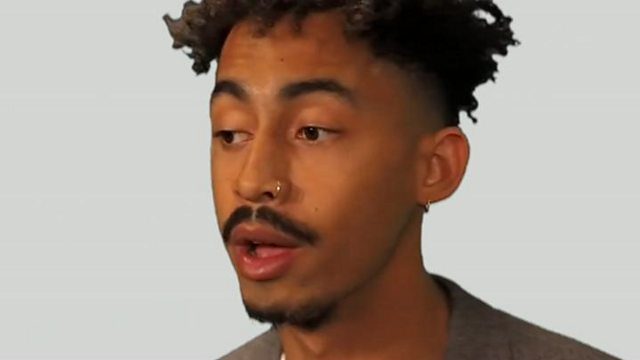 The lack of intimacy men have with themselves and others "manifests it in quite a destructive way", claimed a singer speaking out about the numbers of male killings and suicides.

In a personal film for BBC Politics Live, Rizzle Kicks' Jordan Stephens said there is a culture of "toxic masculinity" in how men are conditioned, and punished for feminine dress codes and mannerisms.

After his film aired, he debated his calls with MPs and commentators. 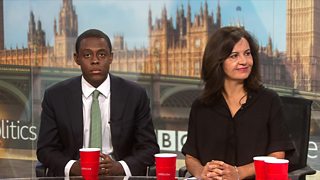 See all clips from Politics Live (554)