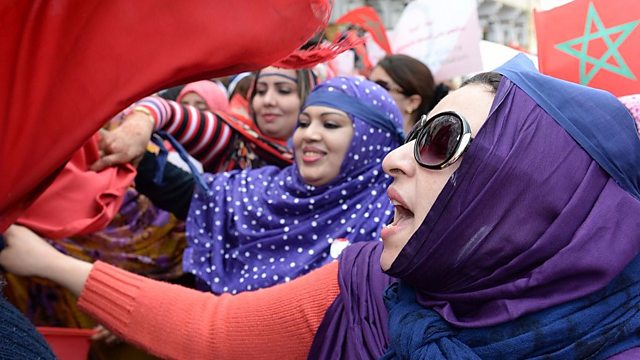 A new law criminalising sexual violence and harassment is coming into force today in Morocco.

It follows growing concern in recent years about levels of abuse against women and includes a ban on forced marriage.

But does it do enough to protect women? Lawyer and activist Stephanie Bordat says it's just "window-dressing".