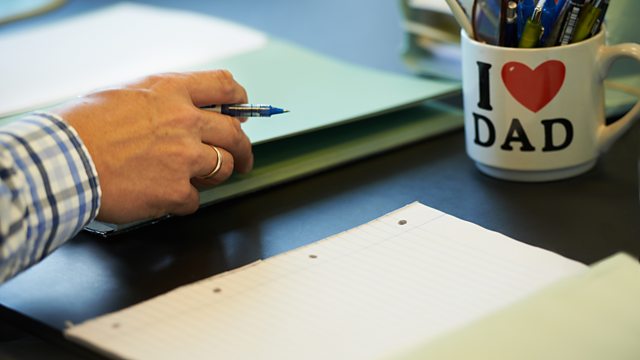 I'm not looking to be a father

iPM: We Start With Your Stories

A sperm donor on what he expects from meeting his son.

iPM listener, James, told us how he'd finally made contact with his biological father, who'd donated his sperm 30 years ago. Now that man explains what led him to be a donor in the first place, and what he expects when he meets James for the first time.

And we hear from our listener Fabida who's returned from Kerala, where the worst flooding in a century left thousands homeless.

Let us know your story on iPM@bbc.co.uk

See all episodes from iPM: We Start With Your Stories