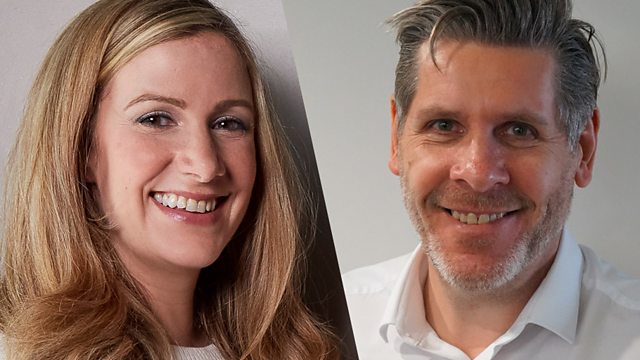 ‘Randy who?’ One of Tony Livesey’s favourite moments with Rachael Bland

Tributes continue to be paid to presenter Rachael Bland, who has died at the age of 40.

Rachael joined Radio 5 Live in 2011, where she became a familiar voice to listeners of Richard Bacon’s late-night programme. She stayed on the late-night shift when Tony Livesey took over the programme.

One of Tony’s favourite moments with Rachel was about an American with a certain name... Randy Baumgardner.