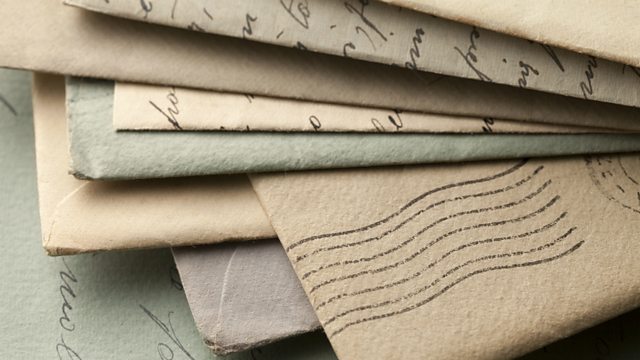 Uncovering My Father’s Hidden Past

Louisa Deasey didn't know much about her dead father, until a message came from Paris.

Louisa Deasey is a writer and journalist based in Melbourne. She is the youngest of three siblings and she was only 7 years old when her dad, Denison Deasey, died of cancer. He had separated from Louisa's mum and was considered the black sheep of the family. As she grew up, Louisa didn't know much about him. But then, decades later, a complete stranger from Paris got in touch and started Louisa on an emotional journey of discovery. Louisa wrote a book about her experiences called "A letter from Paris".