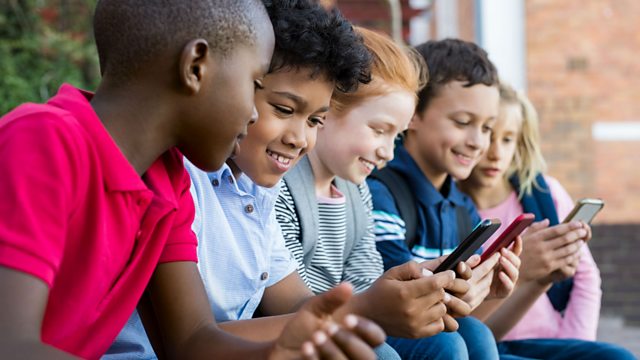 As the new school year begins in France, one thing will be very different for students and teachers in the classroom. The government has banned mobile phones in schools for all pupils up to the age of 15.

Nicholas Hammond is the Headmaster of the British School in Paris. He spoke to Newsday with two of his students - Noah and Barnaby. Do you agree on whether the ban is a good idea?