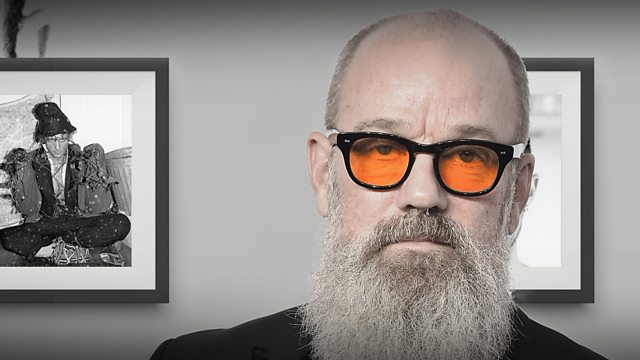 R.E.M. weren’t like other rock and roll bands: diffident, a bit maudlin - and when they broke up seven years ago, it wasn’t with tears and smashed guitars but a gentlemanly handshake.

These days their frontman Michael Stipe is pursuing an artistic career, with a new book of photographs called Volume 1.

He spoke to Stephen Smith about sex and social media, in an interview which does contain a little bad language but first, a typically rollicking joke.

Michael Stipe was in Londonw to launch his book at the ICA as part of the ICA Talks programme.