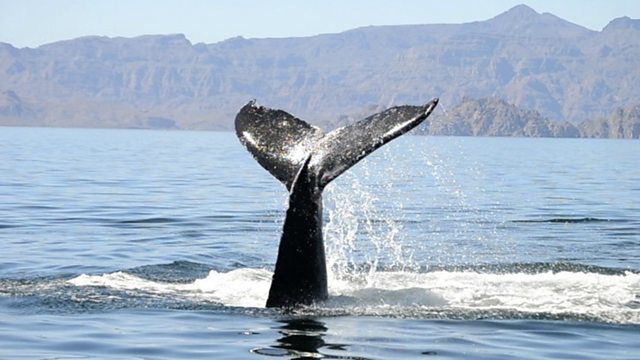 In the late 1970s American Michael Fishbach was one of the world's top 50 tennis players, but he always had another passion....blue whales. Michael is founder of Great Whale Conservancy and spends his life trying to stop their numbers from dwindling - there are maybe 25,000 left in the world which puts them in the endangered category. Michael tells Outlook how he was able to save a humpback whale called Valentina.