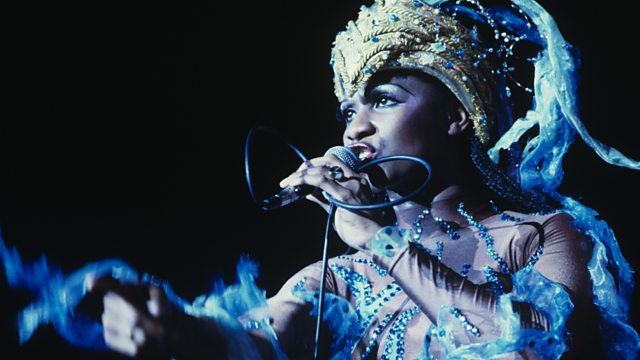 The Making of a Disco Star

Marcia Barrett was a lead singer of the chart-conquering disco band, Boney M.

Sequins, spandex and Rasputin? Dust off your gold spandex for a dive into the world of 1970s disco. Marcia Barrett, a lead singer of the chart-conquering Boney M, discusses her life with the band - including getting mobbed behind the iron curtain.