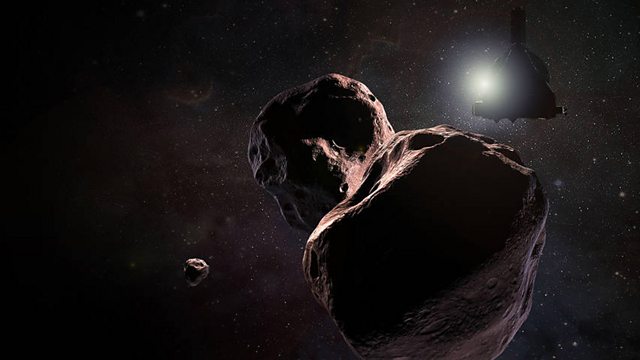 What is Ultima Thule and why is Nasa watching it?

Nasa’s New Horizons probe is on its way to an asteroid deep in the Kuiper Belt. The object has been nicknamed Ultima Thule and it was observed from Earth this week when teams in Senegal and Colombia watched it perform a stellar occultation on a distant, unnamed star. Principal Mission Investigator Alan Stern discusses the viewing and the success of New Horizons so far. 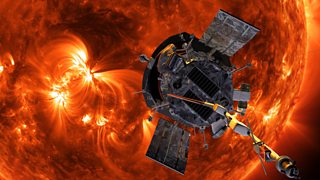 See all clips from Science in Action (254)