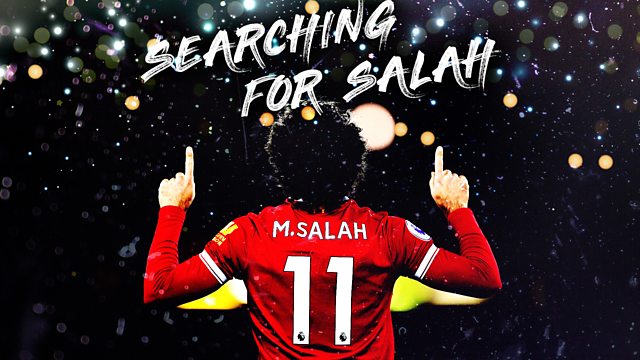 1. Running Down The Wing

Why are Salah’s golden boots in a display case at the British Museum? Nick Garnett discovers how the World’s most famous Arabic footballer was booed at Anfield.

Nick Garnett begins an epic journey from Liverpool to Egypt and back as he tries to track down the ‘real’ Mo Salah.

Nick bumps into ‘another Mo Salah’ outside the Kop and chats to George Sephton, the voice of Anfield, who has to turn up the volume to 11 whenever Salah scores. And he travels to London where the King of Egypt’s golden boots are the latest exhibit to be displayed at the British Museum.

Welcome to Searching for Salah

See all episodes from Searching for Salah