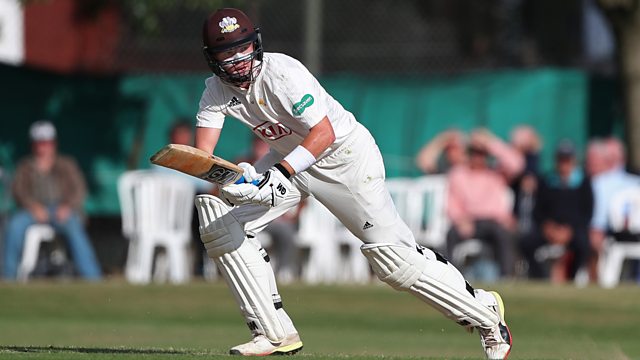 Pope should bat at number six at Lord's - Vaughan

20-year-old Pope has taken the place of Dawid Malan who bats at four.

"There are loads of options, you can move Bairstow to number four and Buttler to five quite easily," he added.

This clip is from the Tuffers and Vaughan cricket show on Monday 6 August 2018.