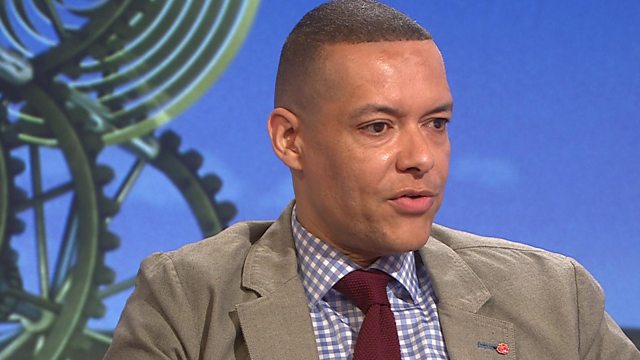 What is Labour doing about anti-Semitism?

Labour has adopted the full wording of the International Holocaust Remembrance Alliance (IHRA) in its code of conduct, said MP Clive Lewis, and had “gone further” adopting a “far more robust definition” of dealing with anti-Semitic behaviour.

But former Labour MP Gisela Stuart said she was “so sad” that her party was dividing itself on an issue where it should be “leading and fighting” and Labour should stick to the IHRA wording. 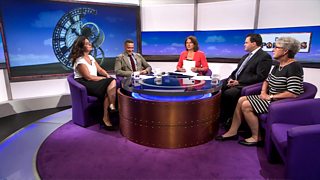