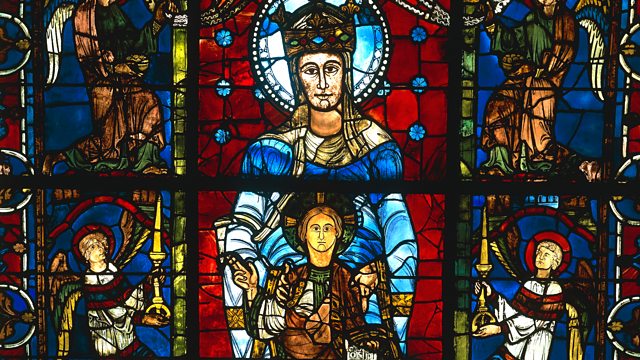 Melvyn Bragg and guests discuss the origins and impact of the philosophical, scientific, religious and architectural changes of the 12th Century in Western Europe

Melvyn Bragg and guests discuss the changes in the intellectual world of Western Europe in the 12th Century, and their origins. This was a time of Crusades, the formation of states, the start of Gothic architecture, a reconnection with Roman and Greek learning and their Arabic development and the start of the European universities, and has become known as The 12th Century Renaissance.

The image above is part of Notre-Dame de la Belle-Verrière, Chartres Cathedral, from 1180.