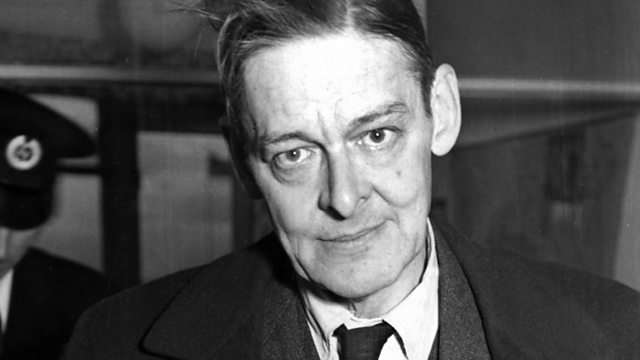 Melvyn Bragg and guests discuss Four Quartets, TS Eliot's last great work which he composed, against a background of imminent and actual world war, as meditations on the relationship between time and humanity.