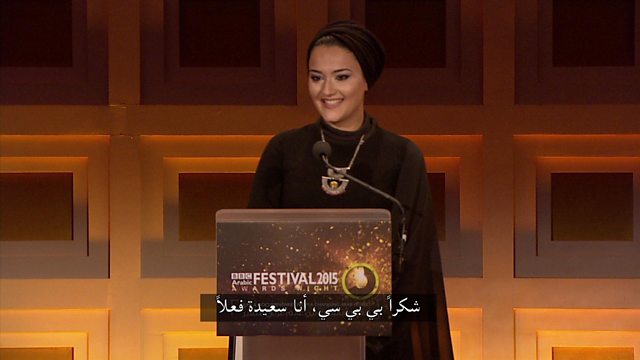 Like many others, a Palestinian family from Hebron was forced to leave Palestine in 1948. Exiled in Jordan, their Jordanian citizenships were revoked after the Black September events of 1970 and they were, once again, driven out of their homes. Sent to Syria to settle in the Yarmouk refugee camp in Damascus, this time they were not given any citizenship papers and were considered ‘unidentified’. Today, this family faces yet another expulsion. After hearing about their father’s execution via Facebook, the family decided to leave Yarmouk back to Jordan despite their lack of identity papers. Through Second Hand Refugee, audiences hear Thawra, Farah and Ahmed tell their story of life without formal identity papers and their repeating history of displacement.