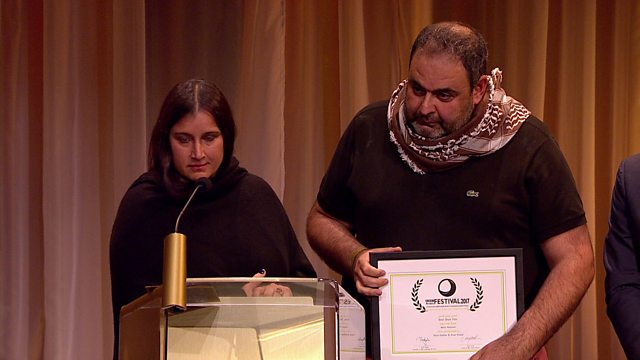 On a Mediterranean shore, a Syrian father makes the decision to put his daughter’s life at risk. ‘Mare Nostrum’ is the 2017 winner of the BBC Arabic ‘Best in Short Film’ Award. Directed by filmmaking couple Rana Kazkaz and Anas Khalaf who now live in Amman, Jordan after leaving Damascus due to the Syrian conflict.