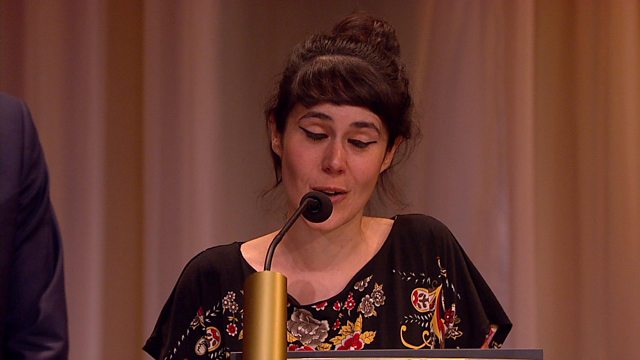 Daya Al-Taesh is an anti-IS satirical web series created by a group of Syrian videoactivists. They produce the episodes from their base in Gaziantep, Turkey. After receiving threats from IS supporters they leave to Istanbul with the aim to broadcast an improved topical-comedy show for Syrian TV. But obstacles keep arising in an already unstable situation, pressuring the group’s work and friendships. They are forced to make decisions about the future of their activism and the possibility of stable life in Istanbul, or elsewhere. This film is a refreshing take on the refugee crisis, the encroachment of IS and the fateful choices left to Syria’s youth. ‘The Art of Moving’ is the 2017 winner of the BBC Arabic ‘Best Feature Documentary’ Award.