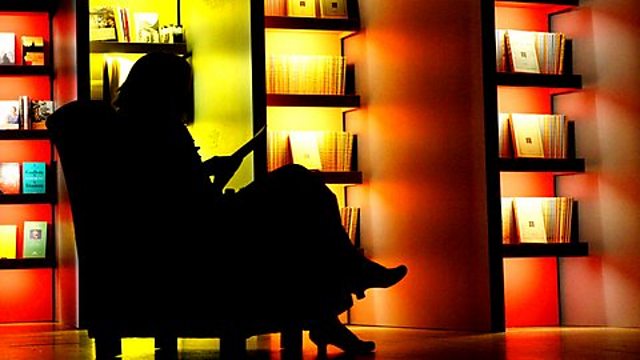 Harriett Gilbert and guests talk favourite books in an all-female line-up, including Meg Wolitzer's The Wife, Ottessa Moshfegh's Eileen and Carol Ann Duffy's collection Meantime. Her guests are comedy actress and writer Isy Suttie, series regular on Peep Show and Shameless and author of a memoir called The Actual One. And comedian Lolly Adefope, the Observer's "rising star of comedy" whose TV work includes Loaded, Taskmaster and, along with Isy, Channel 4's sitcom Damned.

See all episodes from Books and Authors