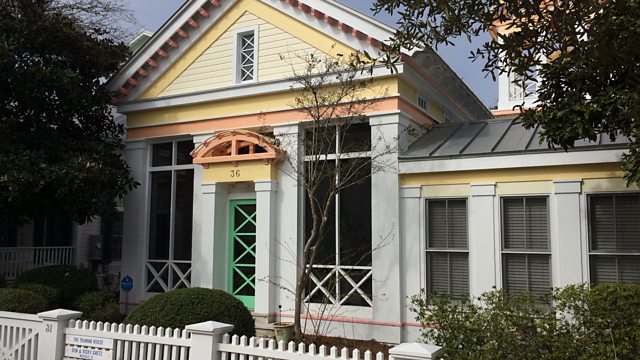 Why this town feels so unreal

It’s twenty years since the release of The Truman Show, a film which foresaw today’s obsession with sharing our private lives online. In it, Jim Carey plays Truman Burbank, whose idyllic life is shattered when he realises he’s the unsuspecting star of a reality TV show. Everyone Truman meets is an actor, from his family to strangers on the street, and it turns out that his whole life takes place on a giant TV set enclosed within a huge protective dome. The film’s director has since admitted that he was concerned that the plot was too unbelievable. James Stewart went to explore the town - Seaside in Florida - where much of the movie was filmed.

First broadcast on From Our Own Correspondent, 14 July 2018.