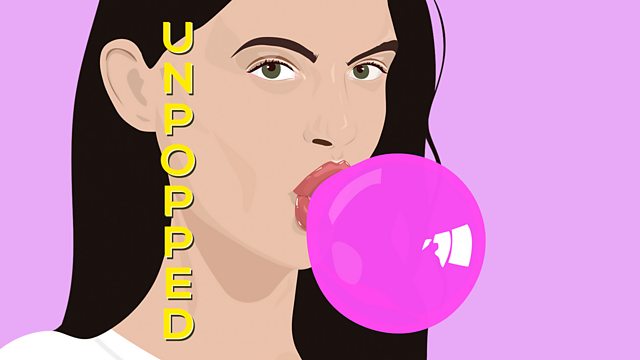 Watchmen and the Superhero Concept

How much influence did Alan Moore's seminal graphic novel Watchmen have on our current cultural obsession with superheroes?

Released in 1986, first as a twelve-part comic book series and then collected together as a graphic novel, Watchmen came from the unique mind of writer Alan Moore alongside artist Dave Gibbons. It featured superheroes as they had never been seen before: flawed, vulnerable, evil and damaged; existing in a dystopian, alternative 1980s America where Richard Nixon was still the President.

But the afterlife of Watchmen has proven to be fraught. Alan Moore bitterly opposed any sort of film adaptation - but despite this, a big budget Hollywood version was released in 2009, to highly mixed reviews. Sequels, spin-offs and video games have also been released under the Watchmen banner without Moore’s blessing. And now a new television version of the book is about to be released.

Just why was Watchmen so successful? Why has it been so difficult to adapt and how much did it influence popular culture’s current obsession with all things superhero?

See all episodes from Unpopped

Is It a Bird? Can You Identify these Obscure Superheroes 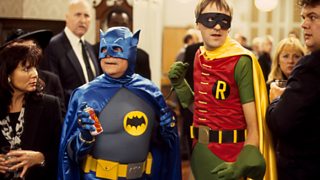 Guess the name if the crime-fighter from their description.

How Bridget Jones Are You? 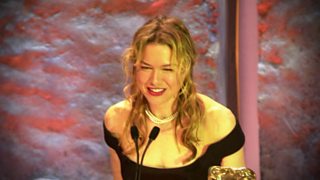 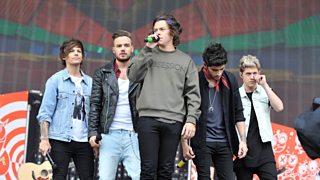 Pop culture has always generated crazy stories, here are just a few of them. 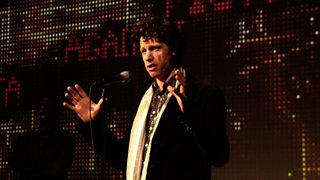 How much do you know about Chris Morris?

How much do you know about Twin Peaks? 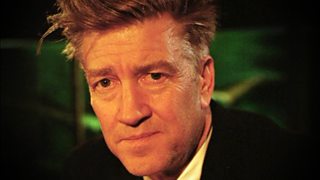 Did the following scenes actually take place in Twin Peaks or have we made them up? 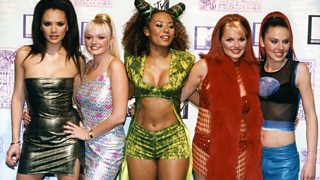 Take the quiz and find out how scary your knowledge is… 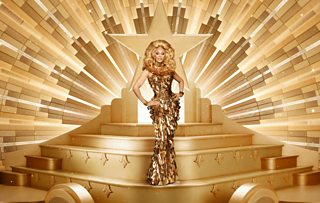 What has the drag icon RuPaul and his globally successful show given to the world?