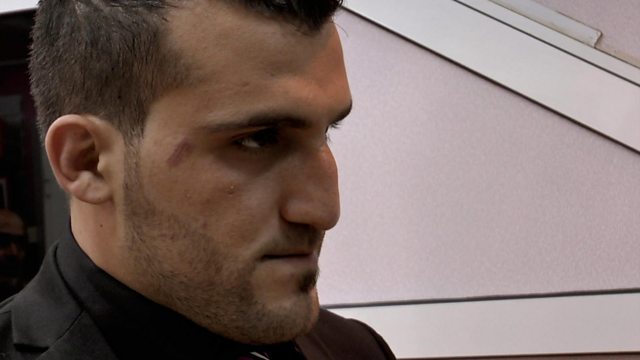 Reda’s dreams of escaping Ain ElHelweh refugee camp in Lebanon have ended in failure. He has just returned as a heroin addict from Greece, where he lived for three years on petty crime. Now he is back in the camp being torn apart by internal strife and the encroachment of war from Syria. But against all odds, he has decided to marry his
sweetheart; a love story, bittersweet as the camp itself.