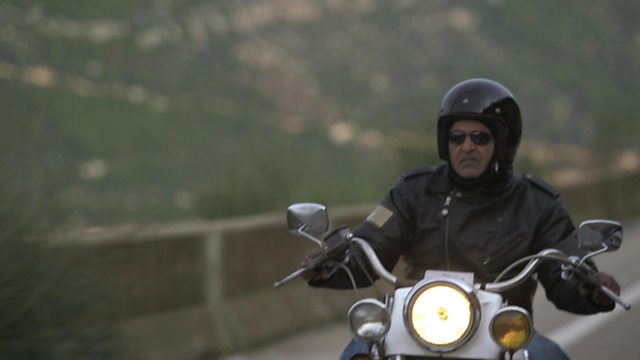 From 1975 to 1990, Beirut was divided between the Muslim west and the Christian east. For 15 years, Lebanon was involved in a civil war which cost the lives of about 200,000 people and defined the lives of a generation who fought in the name of different faiths. Over 25 years later, a group of ex-militia men from opposing factions find peace with their war torn past, and each other, in an unlikely place. Here, Marwan, George, Jamal and Ghassan tell their story.