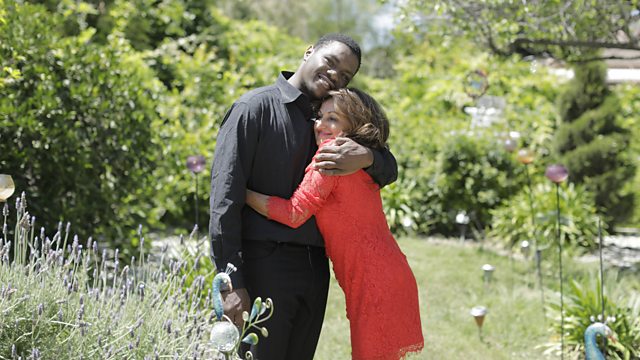 The Baby I Found Buried Alive

It was complete chance that Azita Milanian went jogging in the foothills on the outskirts of Los Angeles on the evening of 16th of May 1998. That wasn't her routine. But those few hours made all the difference. While out, Azita discovered a half buried baby, miraculously still alive. It was an event that would leave her asking questions for 20 years.