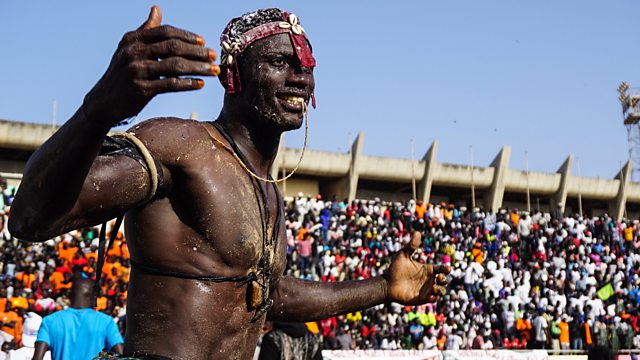 Documentary series. This final episode looks at how rituals adapt in our changing world. How do ancient ceremonies stay relevant and how do they change?

This final episode looks at how rituals adapt in our changing world. Rituals have always evolved, but as the pace of change increases, how do ancient ceremonies stay relevant, how do they change, and when do we invent new rituals to answer our needs?

In Rajesthan, India, Bhumi Shah is a 24-year-old business graduate who speaks three languages - she is a modern woman with many
opportunities, yet she has decided to reject modern society to become a Jain nun. This ancient religion practises absolute non-violence, with devotees walking barefoot to avoid harming any creatures. Bhumi begins a series of rituals to be initiated as a nun. First, she is dressed as a bride and parades through the street to symbolise the material things she is giving up for a life of austerity. Then before a great crowd and her new guru, every hair on her head is pulled out by hand, to show she rejects all personal desires. For her family, it is the painful loss of a daughter - for Bhumi, this ritual is an essential step towards liberating her soul.

While Jain nuns reject worldly riches, in Senegal a young wrestler is hoping rituals can bring him wealth. The ancient tradition of wrestling has become the country's biggest sport, with champions earning £100,000 in a single bout. Fighters still use rituals, amulets and potions to give them the edge in the arena. Tribal dances, prayers written in the sand, and magic call on their ancestors for courage and support. George Sarr is hoping to win a local tournament for the chance to fight in the big league in the capital, Dakar, and to raise his family from poverty. Around the world many customs are coming under threat from globalisation, and as they embrace some elements of modern life communities are choosing what to hold on to. In Greenland, some Inuit people are trying to protect their traditions in the face of social change and now also against the threat of global warming. In this harsh landscape communities have only been able to survive by hunting, and traditionally boys go on a rite of passage to hunt their first seal on the sea ice. Rifles have long since replaced harpoons, but in an attempt to preserve tradition, skidoos have been banned for hunting. 11-year-old football fan Danny embarks on his first solo hunt - he must learn to control a dog sled, stalk a seal and make a kill.

See all episodes from Extraordinary Rituals

See all clips from Changing World (5)

Discover more about rituals around the world with The Open University 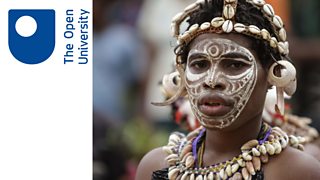 Have you got what it takes to overcome the Extraordinary Rituals quiz? 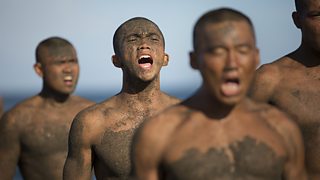 Test your knowledge on rituals from around the world 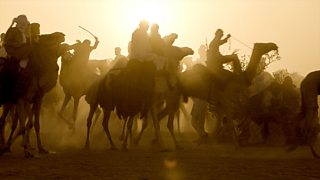 Get deeper insights into the critical moments in people's lives featured in this series. 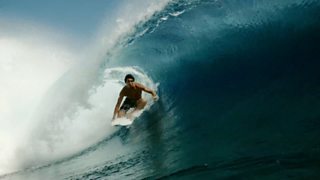 Watch exclusive short films made by the Extraordinary Rituals team