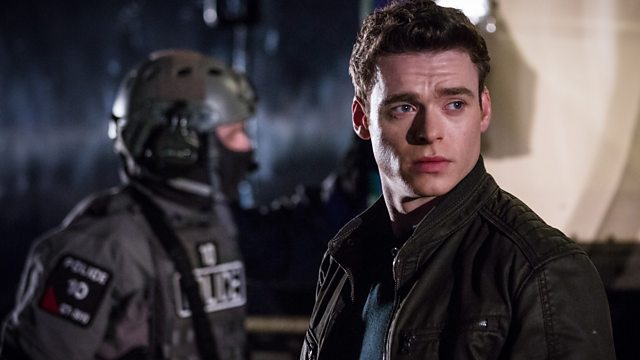 Drama series. A troubled war veteran, PS David Budd, is assigned to protect a controversial politician who may be the target of a terror plot.

After distinguishing himself by courageously neutralising a terrorist threat, troubled war veteran Police Sergeant David Budd of the Metropolitan Police's Royalty and Specialist Protection Branch (RaSP) is assigned as a principal protection officer to the home secretary, the Rt Hon Julia Montague MP.

Julia is a controversial politician intent on pushing a new counterterrorism bill through Parliament which would give the security service enhanced surveillance powers. Her political ambitions make Julia a high-profile target. Dedicated to his job but concealing deep resentment of politicians following his traumas in Helmand, David's divided loyalties might make him Julia's greatest threat.

See all episodes from Bodyguard 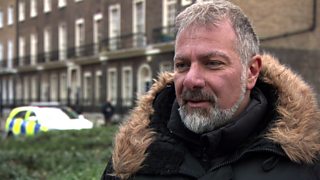 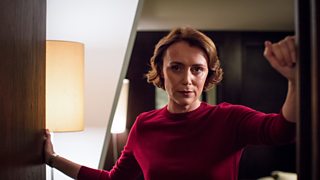 Discover more about the characters in Bodyguard