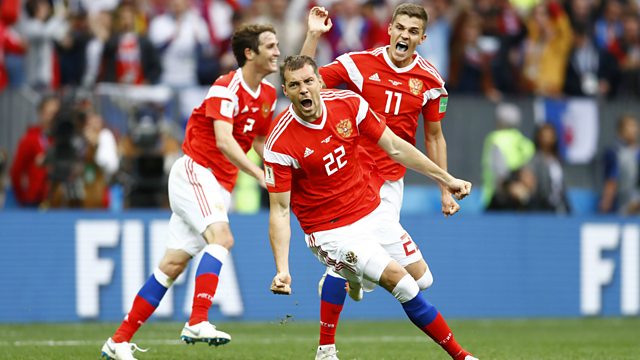 Running at the World Cup

Is it strange that Russian football players have run such big distances during their first two games?

This week we take a look at some of the statistics which have caught our attention at the World Cup. There has been much debate in both the press and social media about the large distances which Russian football players have run in their first two games. We look at how they compare to other teams and what it might signify. Also –is it just bad luck that Germany has crashed out of the competition?