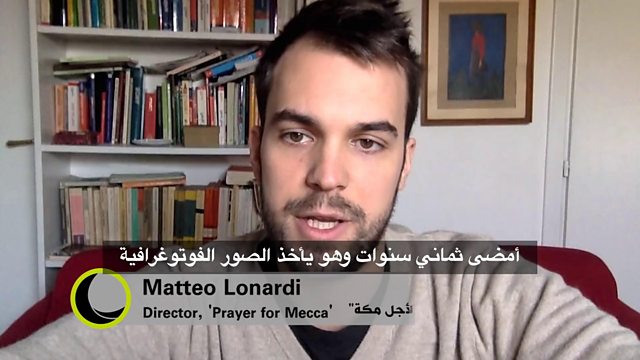 ‘Prayer for Mecca’ tells the story of Ahmed Mater, a Saudi Arabian artist who has been documenting the rapid urban change in Mecca. Flashy new hotels have replaced landmark and historical locations while commercial spaces overlook the holiest part of the city. Here, with Mater, director Matteo Lonardi traces these unprecedented changes.Directed by Matteo Lonardi, who has been making films about international artists since 2010.