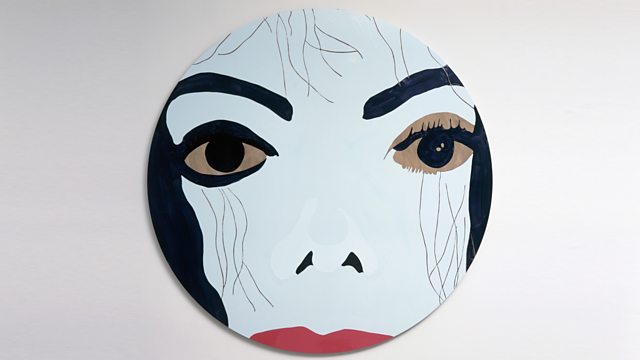 Todd Gray was Michael Jackson’s personal photographer for 10 years at the height of the singer’s fame in the 80s. Gray talks to Front Row’s John Wilson about the lengths the reclusive singer took to control his image – lessons in celebrity which he learned from none other than Katherine Hepburn and Jane Fonda.

Todd Gray’s work is included in Michael Jackson: On the Wall which runs until 21 October 2018 at the National Portrait Gallery in London. 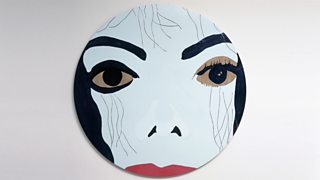