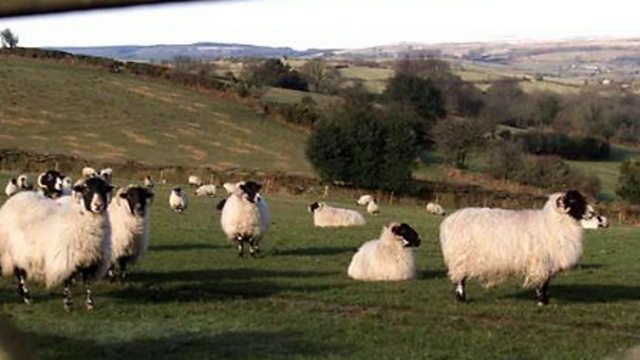 The future of national parks

Farmers and conservationists clash over the 'rewilding' of national parks

There is a growing heated debate about the future of national parks. Farmers and conservationists are clashing over the idea of restoring areas to a truly wild state, bringing back animals and plants that have been lost, in a process known as 'rewilding'.

Environmentalist and activist, George Monbiot, argues that our national parks have been "grazed out" and have become "ecological disaster zones". But Fiona Howie, Chief Executive of the Campaign for National Parks, says farmers are nervous that rewilding will mean they will have abandon their land and their means of making a living.