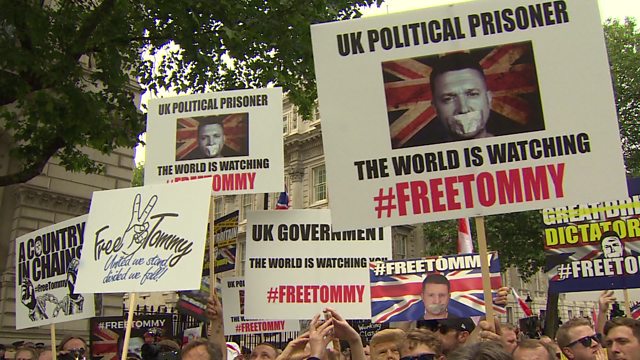 Tommy Robinson was sent to prison for contempt of court last month after live streaming on social media outside an ongoing grooming trial in Leeds.

A march will take place in Cambridge on Thursday where people will be calling for the political activist from Bedfordshire, who co-founded and served as leader of the English Defence League until he resigned in 2013, to be freed.

His case has been reported around the world, but not so much in the British media. Daily Politics reporter Ellie Price explains why. 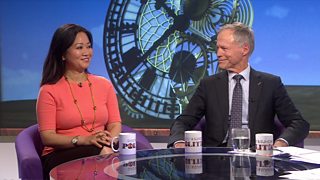