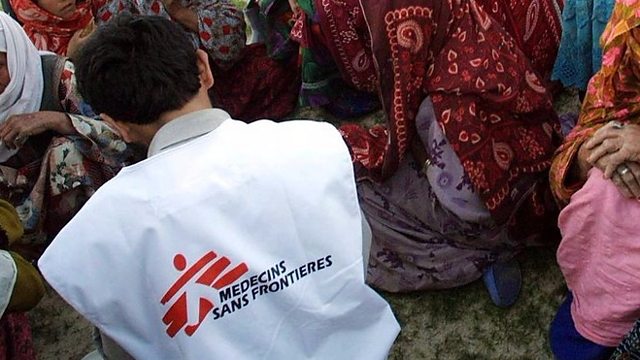 One said a senior colleague said it was possible to barter medication in exchange for sex.

The charity said it does not tolerate "abuse, harassment or exploitation". The use of prostitutes is banned by MSF under its strict code of conduct.