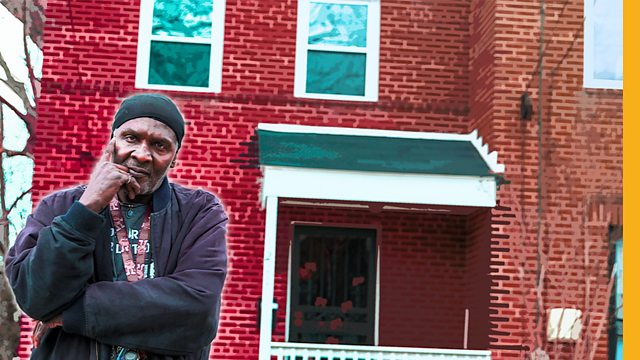 Maurice Abbey Bey is a former drug user who now works in harm reduction, distributing condoms and clean needles on the streets of Washington DC.

As part of the BBC’s World Service Money & Power season we have been asking people around the world how they might use an unexpected cash windfall. The answers reveal much about who we are and where we live.

Once Maurice would have spent every cent he had on drugs, but what would he do with $100 now ?

Directed, filmed and edited by Cebo Luthuli
Produced by Smita Patel
You can hear “What would you do with $100” on the BBC World Service 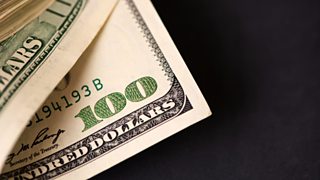 More clips from What Would You Do With $100?