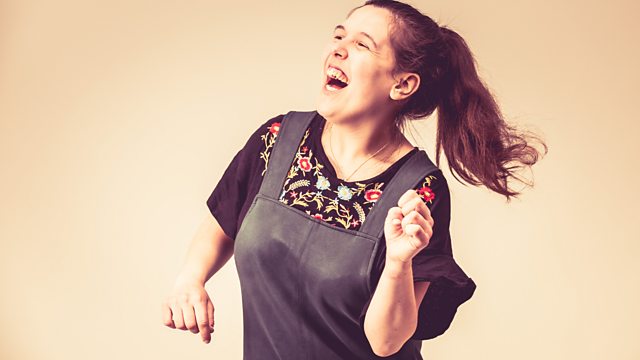 The disabled comedian who turned down Britain's Got Talent

Disabled comedian Rosie Jones: "Britain's Got Talent approached me too, but I said 'no'."

After Lost Voice Guy won Britain’s Got Talent, Rosie Jones, another comedian with cerebral palsy, tells this week’s Ouch podcast how she was approached to take part in the show – and said ‘no’.
Also taking part in the programme is American performer Nina G, who talks about her career as a stuttering comedian.
And we meet Vanessa Boachie, Founder and Creative Director of mental health charity, Inside Out UK. The charity is aimed at young people, especially in the black, Asian and minority ethnic (BAME) community. She is joined by her colleague, Isaac Fletcher to talk about why their work is so important.