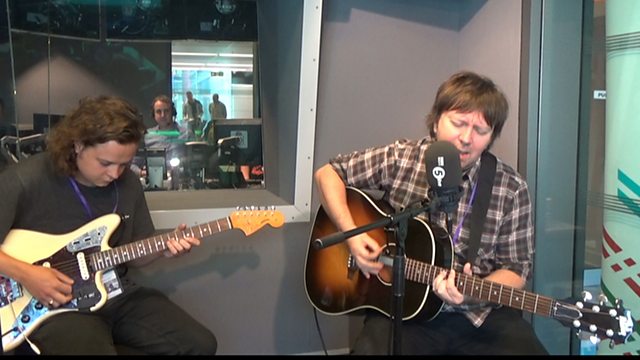 Paul Draper is a singer, songwriter and a producer who first rose to fame as the frontman of Britpoppers Mansun.

They were one of the few bands to challenge the chart dominance of Blur and company.

He's returned to the live arena after nearly 15 years in the producer's chair.