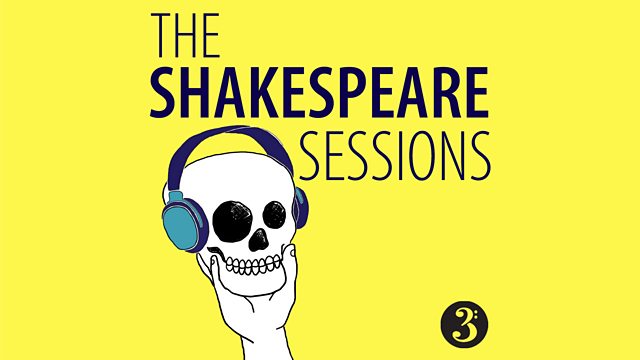 Lear is a very old king with a dynastic problem: three daughters and no sons.
In dividing the kingdom between his children, Lear's reasoning is admirable: he wants to hand over the kingdom to his daughters so that "future strife / May be prevented now." But in doing so he sets in train a chain of events that lead to madness, self-discovery and the disintegration of the kingdom.

Produced and directed by Gaynor Macfarlane.

See all episodes from The Shakespeare Sessions