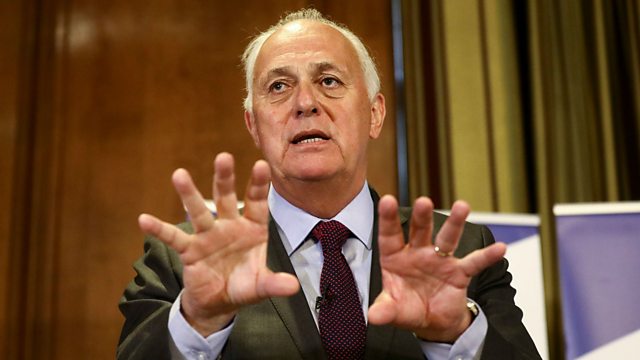 Lord Malloch-Brown, chair of the pro-EU campaign group Best for Britain, is calling for a referendum on the final Brexit deal.

The former government minister told Radio 4's World at One that "we've got a rudderless political system" with the cabinet moving in a circle, "shooting at itself... or otherwise shooting itself in the foot".

He added: "We need to get a deal which Parliament declares itself on and then... go back to the people to give them a final say on these terms."