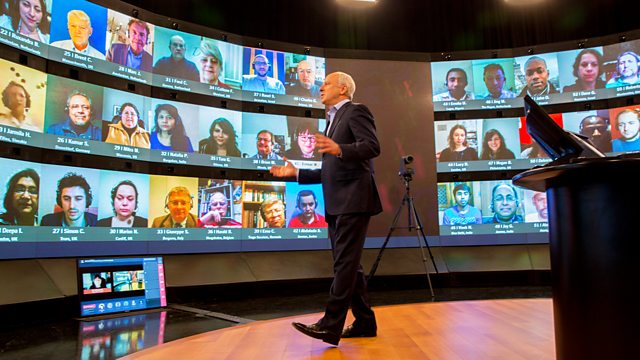 Global Philosopher: Should there be any limits to free speech?

Sixty people from all around the world join Michael Sandel in a digital studio at Harvard to discuss the philosophy of free speech.

Sixty people from around the world join Professor Michael Sandel in a digital studio at Harvard to discuss free speech. Free speech is a cornerstone of democracy and freedom of expression is regarded as a fundamental human right. But even in democracies there are disputes about the limits to free speech. And most countries have laws restricting free speech, such as libel laws, or laws controlling forms of pornography. But should limits be placed on free speech? Should people be allowed to say and write whatever they like, even if it is untrue and is deeply offensive to vulnerable individuals or groups? Professor Sandel unpicks the philosophy of free speech.