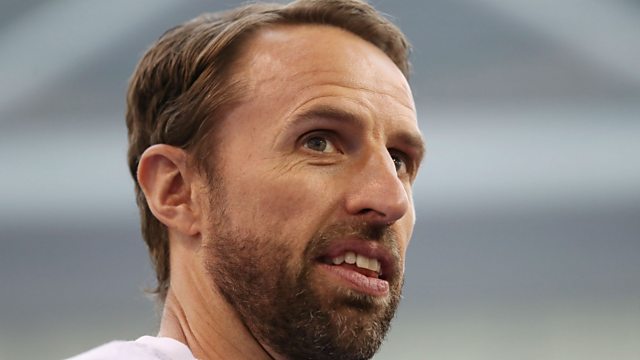 Jacqui Oatley brings you the latest talking points from the England camp.

Ahead England’s final game before they fly to Russia, Jacqui Oatley is joined by Danny Mills and Stephen Warnock to go through the latest talking points, which includes everything the players will be doing and watching to relax.

Danny Rose reveals he’s told his family not to travel to the World Cup because of fears of racial abuse, and Sergio Ramos responds to the criticism he faced amid news of Loris Karius' concussion during the Champions League final.

Plus, you can hear the latest from Aston Villa who are not in a good way financially.