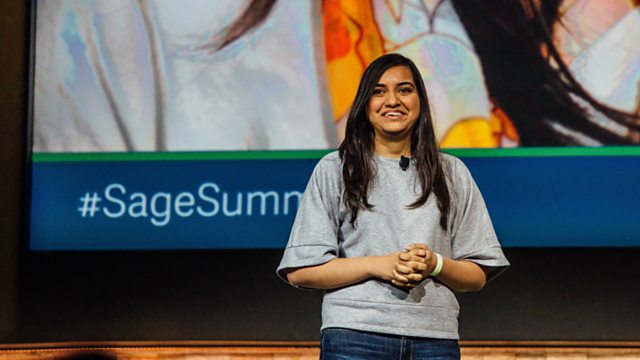 Why I made a gender-neutral AI assistant

Kriti Sharma was bothered by the fact that AI assistants are often given female names. She felt that they often ended up enforcing gender stereotypes. So, to fix this problem she decided to create a gender-neutral robot assistant. Its name is Pegg.

(Image: Kriti Sharma is a technologist at the UK based company Sage, which develops artificial intelligence tools for companies all over the world. Credit: Courtesy of Kriti Sharma) 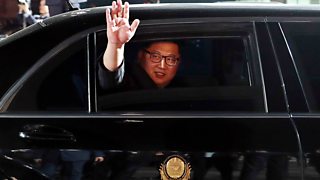