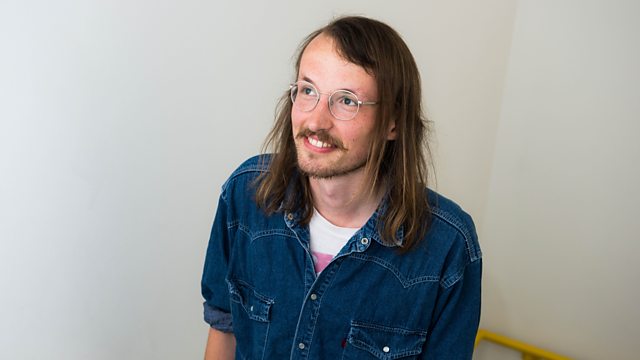 Expect a roller coaster ride of silly sketches from the oddball mind of Andy Field.

A silly, anarchic, fast-paced sketch show that jumps from idea to idea like a hyperactive flea amidst the flowing locks of the vast shaggy dog that is Andy Field.

Expect sketches from Rowboat Cop, who's like Robocop but he's in a rowboat, Danny Dyer, who's looking for dangerous places to leave his breadsticks, and Humpty Dumpty, who takes umbrage at not being addressed by his real name.

See all episodes from Kench