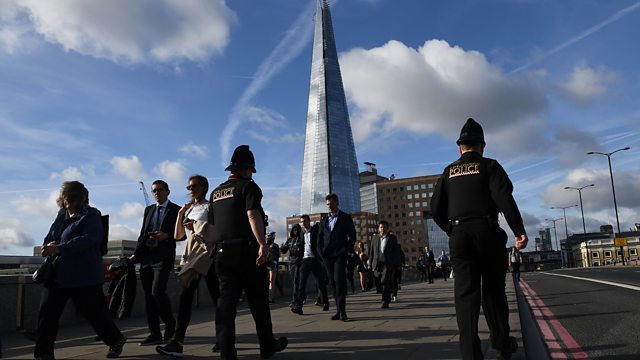 The government announces a new counter-terror strategy today. It follows a review launched after Britain suffered five terror attacks last year. The strategy is expected to set out plans to improve the use of data by the police and MI5. Chair of the Local Government Association's Safer and Stronger Communities Board, Cllr Simon Blackburn supports the idea of data sharing and Security Minister Ben Wallace says information will be divulged where "proportionate and necessary".