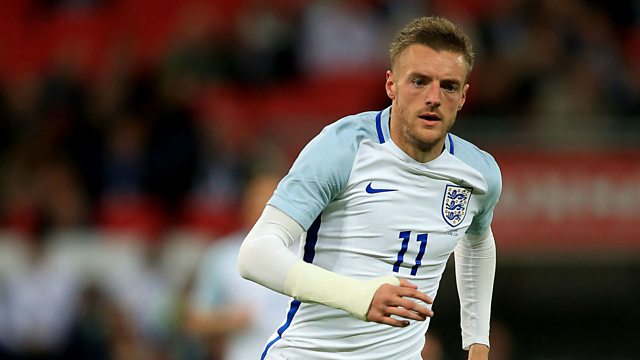 I'd like to see Kane and Vardy play together - Waddle

Reaction to England's 2-1 victory over Nigeria.

Former England midfielder Waddle believes Harry Kane and Jamie Vardy should be paired together up front, saying they "would unsettle a lot of teams."