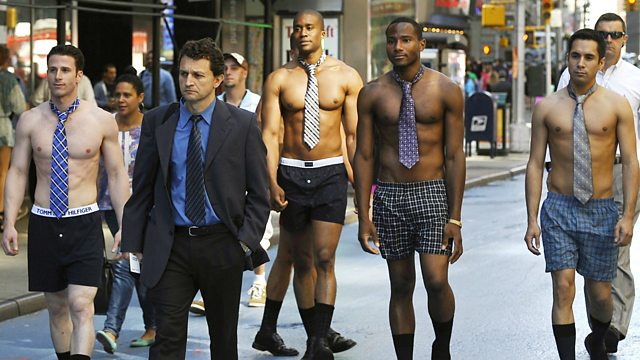 Do one in seven businessmen throw out their underwear after wearing them once?

This week we tackle some of our listeners’ questions from Australia: do one in seven businessmen throw out their pants after wearing them once? This is a claim made by an expert talking about clothes waste – but what does it come from? Do horses kill more people than venomous animals? Australia is known for its dangerous wildlife, but how deadly is it for humans? Plus, a politician says lots of Australians have used cannabis – we take a look at the evidence.