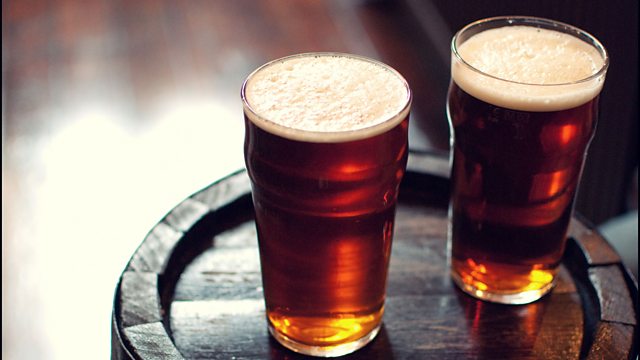 Why the rise in double-strength craft beers?

IPA, or Indian Pale Ale, was the name given to beer brewed in England and sent out to British troops stationed in India in the 19th Century. Now, IPA is being brewed much stronger as the latest big thing in craft beer. Double Indian Pale Ales or DIPAs, have a typical alcohol content of 7% and above. They’re pricey too – up to £13 a pint. Craft beer is huge in the UK at the moment and there are now more than 2000 breweries here, more than there have been at any time since the 1930s. Craft beer even has its own channel on YouTube – Jonny Garrett founded and runs it, it has 50,000 subscribers. Winifred Robinson talks to him to find out more about the strength of these newer craft beers.